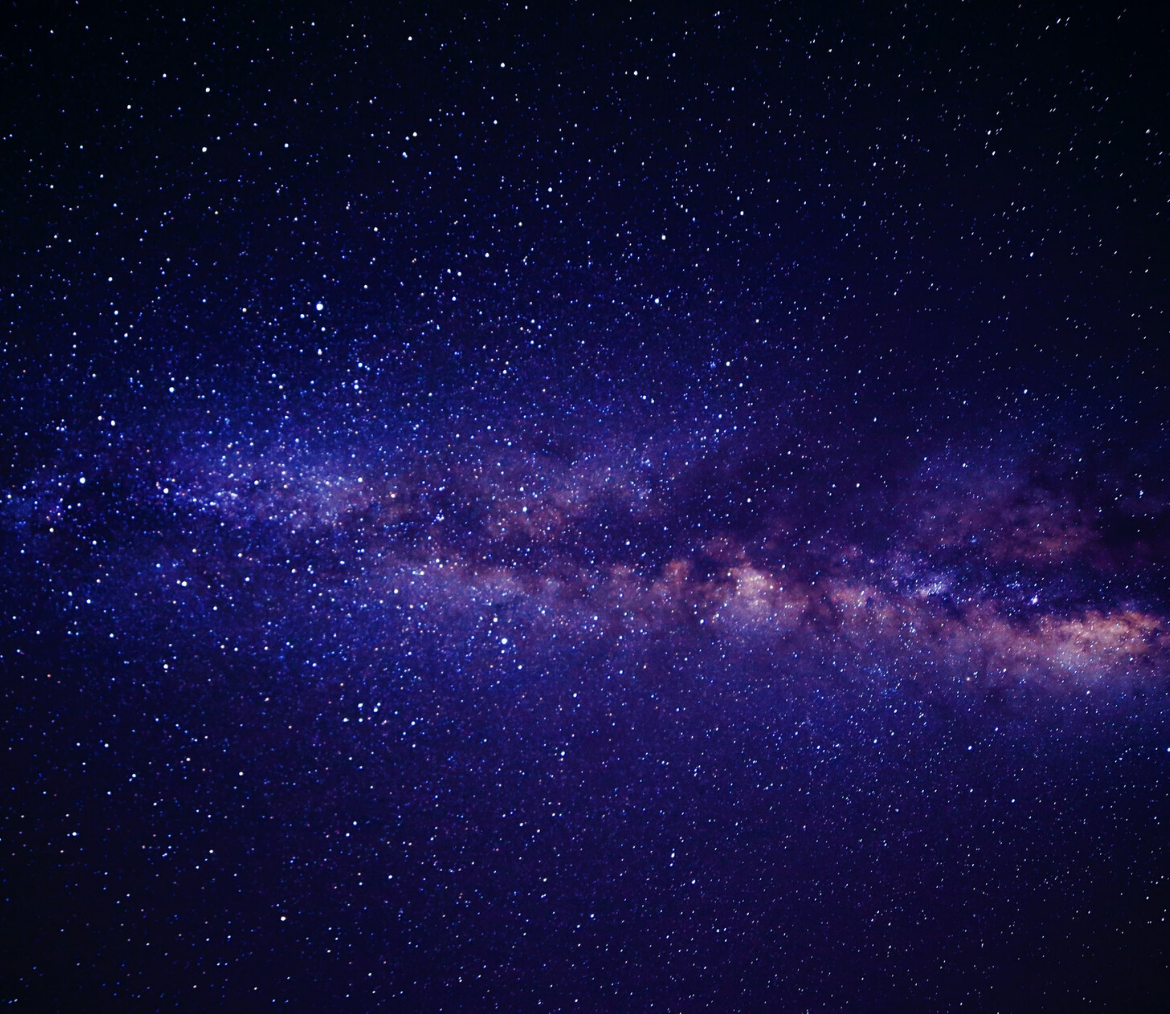 The Dark Side of The Spoon

Prior to working with Latched, Jeremy sold most of his little collectable trinkets out of a decked out school bus that used to be used as a tour bus for a Canadian metal band. in the 90's and early 2000's. Jeremy would drive the bus to music festivals such as Shambhala Music Festival and walk around campgrounds selling his handmade wares.

However, what would happen next would transform Jeremy and the Dark Side of The Spoon forever.

While in line outside of the nightclub one night, Jeremy discovered Latched Creative and their abilities. Call it fate, but Jeremy was actively looking for someone to create and manage the entire digital presence for his new brand.

At the start, Jeremy had a self-designed Shopify store with a thousand or so followers on Social Media. When Latched Creative began working with The Dark Side of The Spoon, the first step was to create an eCommerce website that was as jazzy as the brand itself.

We began working on a simple yet functional Webflow eCommerce design for Jeremy. We commissioned a new logo design for his brand, and did a full brand analysis with UI and UX. Because Jeremy had so many products and new product releases happening weekly, it was imperative that we prepared the new site for future Search Engine Optimization.

Here's a nice showcase of the new website for The Dark Side of The Spoon. You can view the snazzy website here, too. 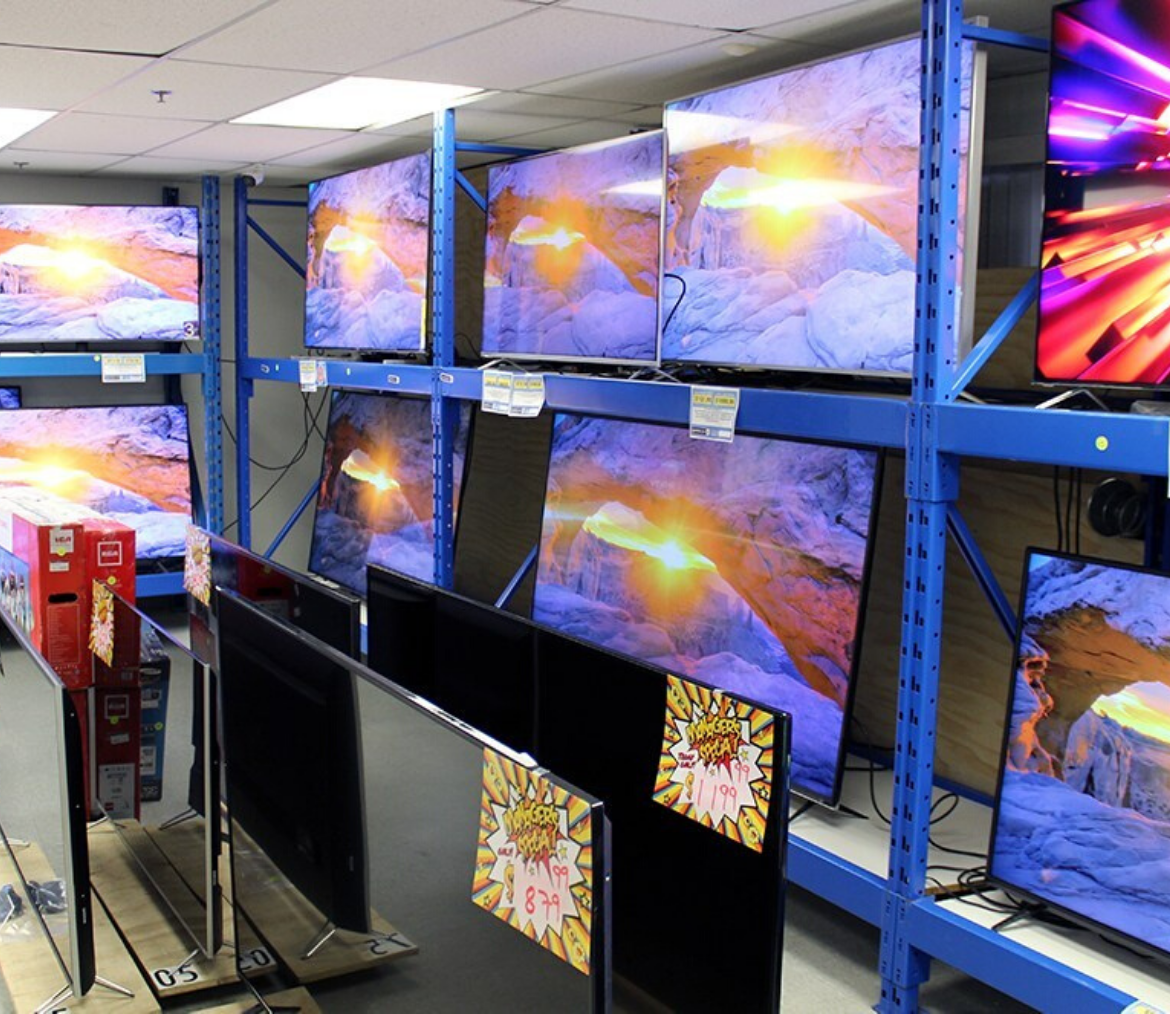 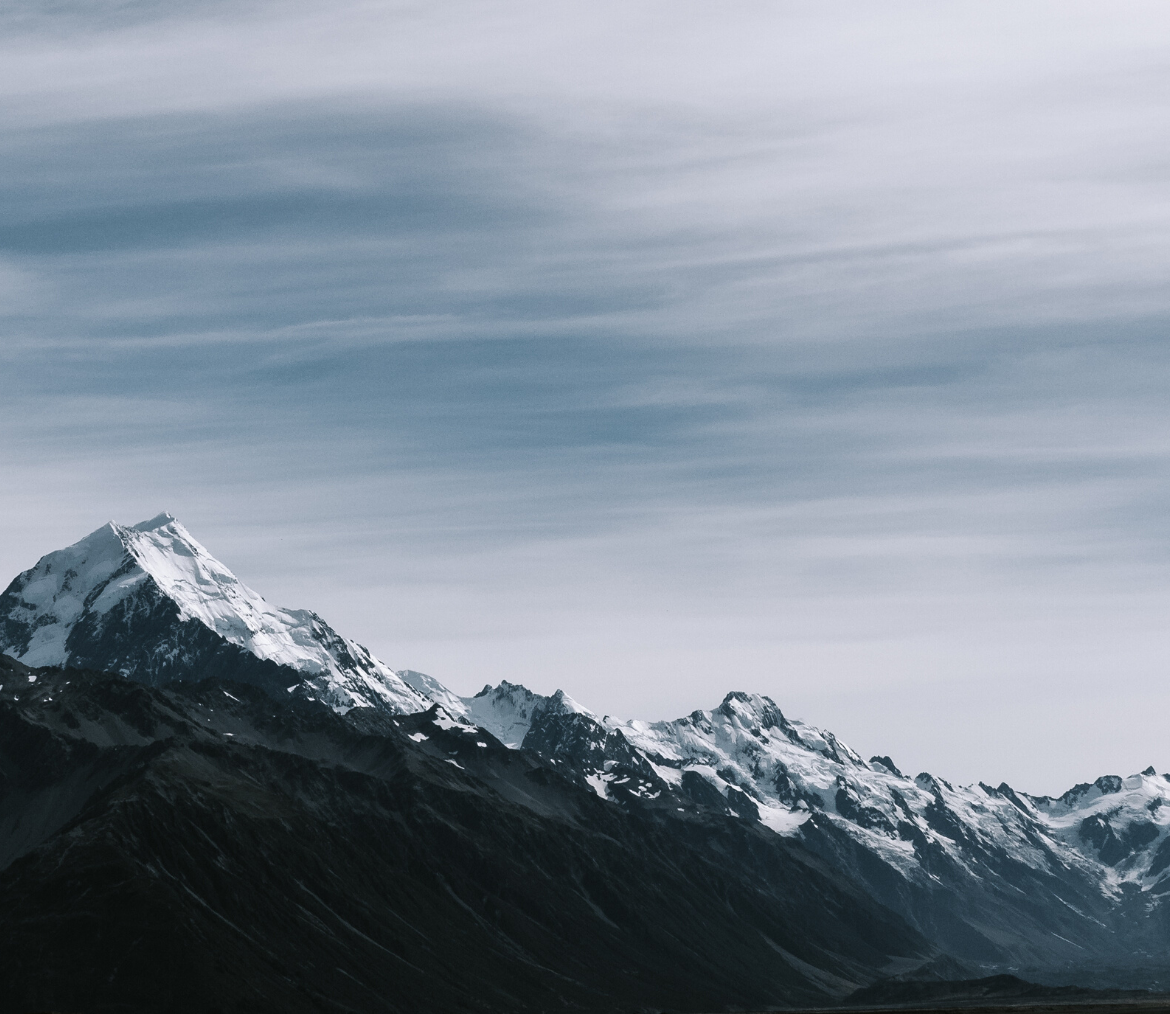